People Arrested In Portland May Have Gotten A Compromised SIM Card 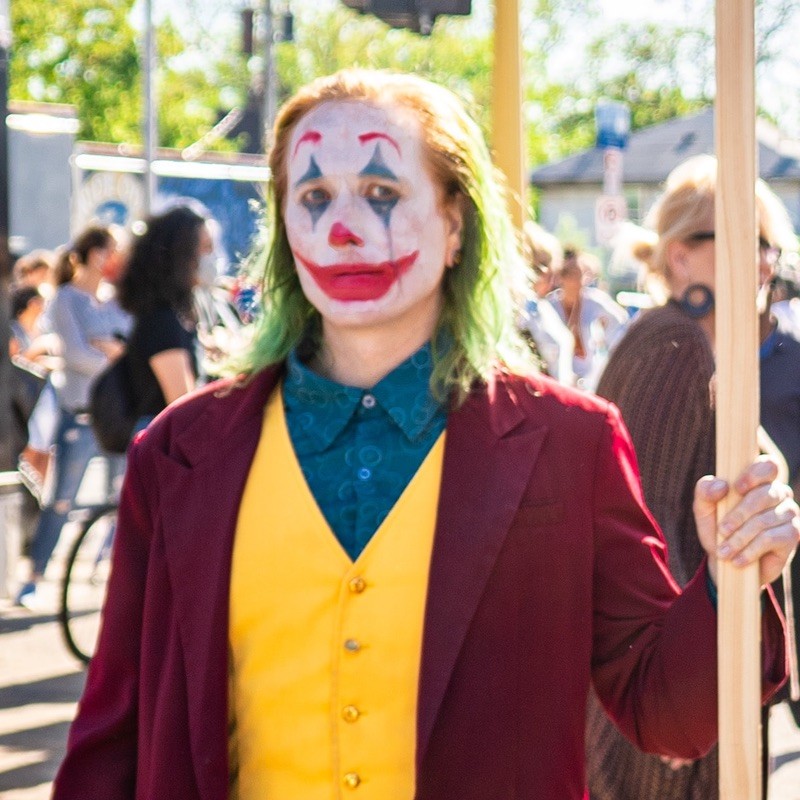 Be careful about protecting your personal information from snooping ears. As indicated, it's possible for somebody to take over your phone through SIM Card Phone Fraud by taking over your Subscriber Identity Module chip. Reportedly, Department of Homeland Security and Justice Department agents used cell phone cloning attacks (details not disclosed) to intercept phone communications during the Summer of (take your pick of word to use) protests, unrest, or riots in Portland as per Ken Klippenstein's report in The Nation. Do normal people have the ability to keep their conversations private if the government is capable of using sophisticated tech tricks such as this? Regardless of which side of the political aisle you fall under, this brings up significant personal liberty, privacy, Constitutional, and law enforcement questions that Americans ought to be thinking about.

You obviously don't have the resources of the entire Federal Government at your disposal to figure out a way to communicate privately, but here's what you can do to keep your conversations out of the ears of Federal Inspectors without resorting to a burner phone or third party process.

1) Use an encrypted messaging apps. Signal is reported to be a good one: but don't take anybody's word for it and do your own research and take into account many diverse opinions.

Prevent other people from using your SIM card by setting a SIM PIN on your phone. If anybody is going to try and engage in some kind of SIM Card tricks, at least give yourself a chance to try and prevent yourself some big problems. If you're interested, more knowledge about this practice appears on the previous link.

Even though the local legal system in Portland let many of the people arrested go, there's a chance that their SIM Card was compromised by the agents during the arrest process. We're dealing in speculative territory here, but there's a chance that the Feds have the technology to clone SIM Cards and compromise anybody's phone number without requiring a valid search warrant based on the comment about SIM Card cloning.

More than anything, make sure you engage in peaceful protesting on any topics you're passionate about, follow the law, and follow wise privacy best practices as much as humanly possible to increase your well-deserved privacy. Obviously this article is filled with speculation, but if you care about the Constitution, communicating privately, and freedom, you'll want to think deeply about many of these issues as it affects your life a significant amount.