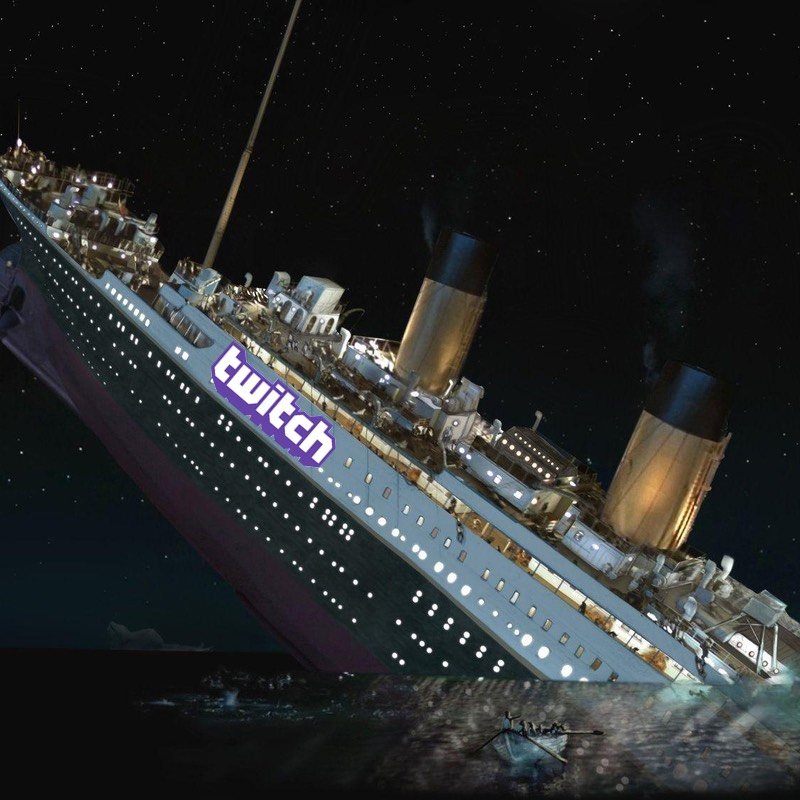 Proving that no social media giant site is safe from hackers and leaks, disaster unfolds for Twitch as one of the all-time major data leaks takes place, maybe even more substantially impactful than Facebook's recent monster data leak. Reportedly a server configuration error allowed hackers to grab sensitive internal material including Twitch source code for their website and mobile products, financial statements from many popular users, information on unreleased products and more. This is embarassing for Twitch which is one of the leading e-sports and video-game streaming platforms that is owned by industry titan Amazon.

This error caused a multi-hour outage that prevented millions of users from accessing the site during this period. A faulty configuration change during upkeep at a data center was reported to be the cause of this issue. In a small bit of good news, no credit card information or logins were supposedly leaked. In a large organization with many servers, good DevOps is important because one little server configuration change can cause a chain reaction of failures that becomes a tangled mess that can destroy your company's reputation.

This data was posted on 4chan and many other internet forums through a torrent file which had many thousands of simultaneous downloaders. Internet trolls were rejoicing at this news because they wanted to conduct a "Thot Audit" and figure out which streamers didn't pay their share of taxes. As you can see, once this information is out there, it spreads like wildfire and cannot be contained. This torrent file was mysteriously labelled as "part 1", so Twitch executives must be sweating to see if a part 2 will eventually pop up for sale on the dark web or be otherwise leaked. Users of popular sites like Twitch should always be mindful that their personal data isn't just for sale, but may actually have their life entirely compromised.