Is Bitcoin Private And Anonymous? 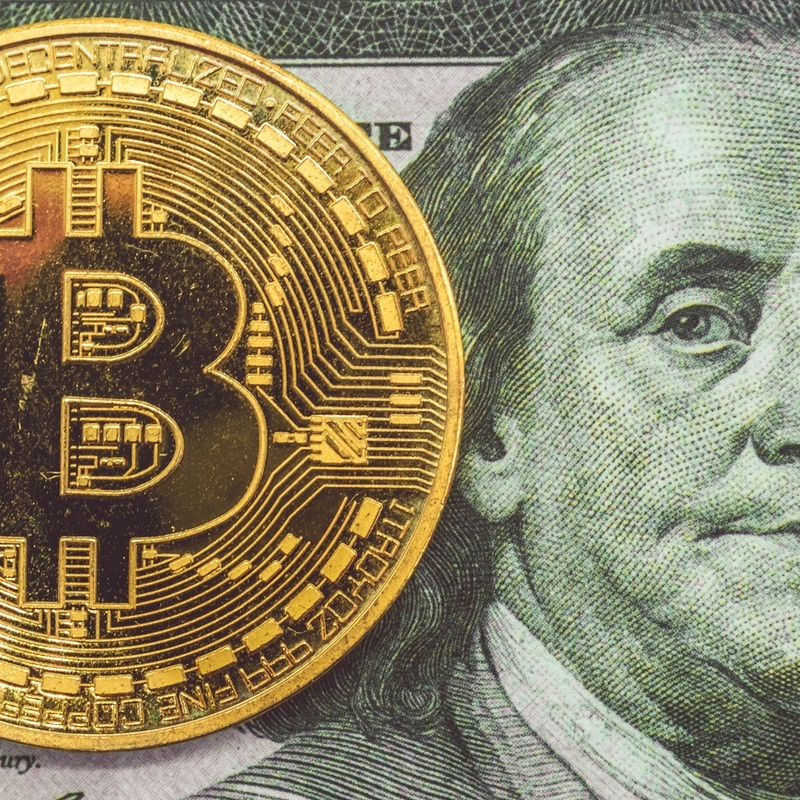 Bitcoin is often described as a way to send money anonymously and out of the knowledge of credit card firms, advertisers, and even governments. But is that true? Just how anonymous is it in practice? Will Uncle Sam know if you're using Bitcoins and what you buy? Will Big Brother Facebook know this? How about Google? All of these are valid and great questions

Cash and barter are the most private and anonymous means of trade. Nobody but the people who made a trade (and perhaps anybody who witnessed it) will know any details of the transaction. Totally opposite are transactions which are not anonymous or private. The most opposite to this are things like large political campaign contributions which are recorded as public info. Other forms of transactions like credit cards fit somewhere in between this: the information is known to banks and credit card issuers and available to law enforcement, but isn't necessarily publicly advertised. Certain financial transactions are private but not anonymous; for example, the donor list at the local ethnic food festival which identifies the names of donors but not the amounts donated.

Bitcoin is anonymous but not private: identities are not recorded in the blockchain itself, but every transaction performed with bitcoin is visible on the distributed electronic public ledger known as the blockchain. The anonymity provided by bitcoin is a public challenge for financial regulation. Anti-money laundering and Know Your Customer Laws make conducting business in Bitcoin somewhat of a grey area for financial service platforms like Coinbase. If you use Bitcoin through a reputable online wallet, your identity is known, verified, and tied into the legal system. You can certainly just use a normal wallet on the desktop but are responsible for password security and backups on your own.

The most anonymous way to transfer Bitcoins is through mining or acquiring them in a private transaction. Maintaining anonymity from this point forward is tougher. If you buy a widget online and mail them to your house, your home address isn't perfectly safe and identity is out there in some form.

There are tactics to keep your information private and anonmyous even when buying goods using tactics like mixers or tumblers, which take a set of bitcoins and returns another set of the same value (minus a processing fee) with different addresses and transaction histories, thus effectively "laundering" the coins. There are problems with doing this if anonymity, safety, and ease of use is your goal. Bitcoin is not yet a perfect online currency, but it shows its uses and is worth knowing more about and pershaps diversifying your portfolio into and acquiring some in case it shoots to the moon, like many early adopters hope. Using Bitcoin for normal purchases seems to be a more and more common occurrence as time goes forward and it will be interesting to see how Etherium, Litecoin, and other digital currencies progress in the coming years.