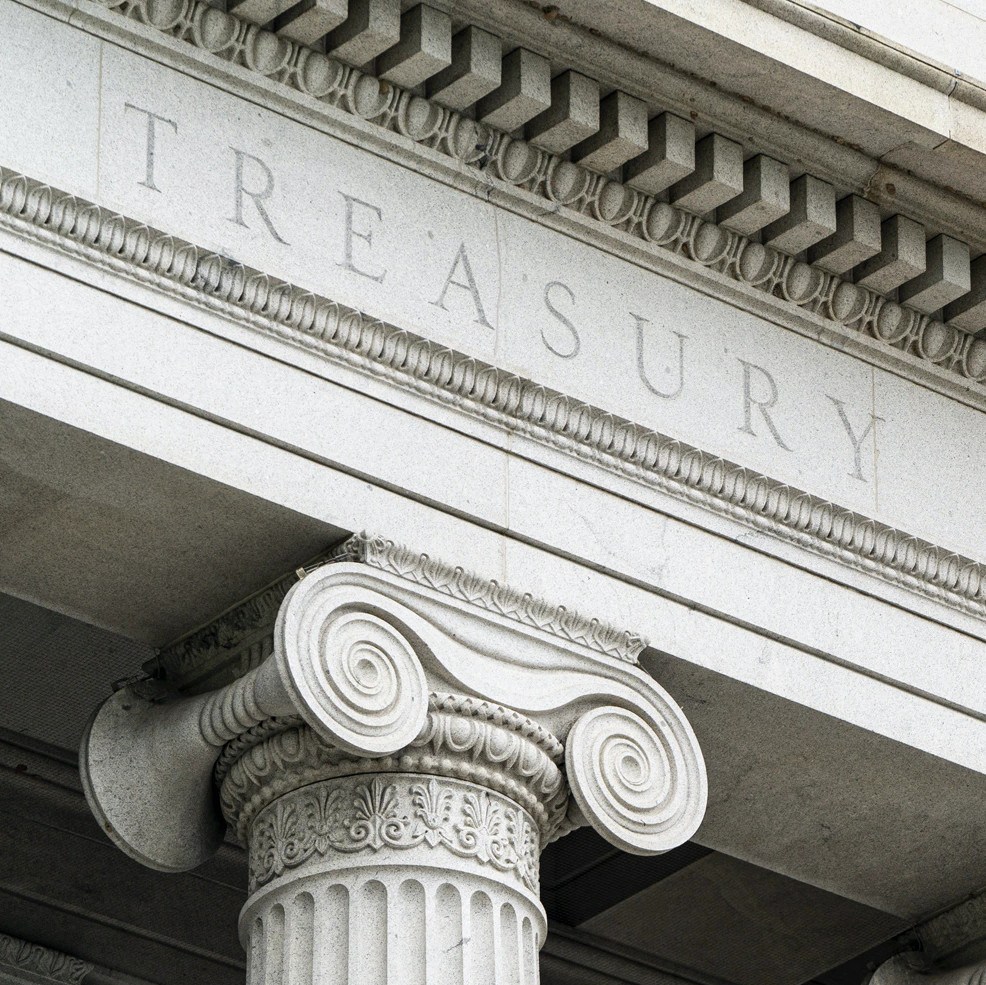 The US Treasury department will use controversial data broker firm Babel Street to hunt for tax and sanctions dodgers, raising constitutional concerns. The US Treasury purchased two powerful new data feeds from the notorious data broker Babel Street: one for its sanctions enforcement branch, and one for the Internal Revenue Service (IRS). Both feeds enable government use of sensitive personal and locations data collected by private corporations not subject to due process restrictions.

The first contract, dated July 15 at a cost of $154,982, is with Treasury's Office of Foreign Assets Control (OFAC), a quasi-intelligence wing responsible for enforcing economic sanctions against foreign regimes like Iran, Cuba, and Russia. Independent reports have criticized the lack of legal limits on who OFAC can sanction, pointing out that this group includes American citizens within U.S. borders and foreigners without any government ties, and flagged the fact that OFAC is free to add people to sanctions lists without oversight.

According to contract documents, OFAC investigators can now use a Babel Street tool called Locate X to track the movements of individuals without a search warrant. Locate X provides clients with geolocational data gleaned from mobile apps

Critics of the software say it essentially allows the state to buy its way past the Fourth Amendment, which protects Americans from unreasonable searches. The contract notes that OFAC's Office of Global Targeting will use Locate X for "analysis of cellphone ad-tech data...to research malign activity and identify malign actors, conduct network exploitation, examine corporate structures, and determine beneficial ownership," a rare public admission by the government of its use of personal location data acquired with cash rather than a warrant.

Babel Street has claimed its location data is "anonymized," meaning the harvested coordinates are tied not to an individual's name but to a random string of characters. But researchers have found time and time again that deanonymizing precise historical location data is trivial.

The government has long been able to pinpoint your location by tracking your phone through your mobile carrier, but the Supreme Court's 2018 decision in Carpenter v. United States made clear that it needs a warrant to do so.The sprawling and unscrupulous digital advertising industry, constantly vacuuming up details of your movements in order to better target you with ads, provides a convenient loophole. Locate X has drawn intense scrutiny and criticism by allowing government agents to sidestep constitutional hurdles like those provided by the Carpenter ruling.

In previous cases, the IRS was able to query a database of location data quietly harvested from ordinary smartphone apps over 10,000 times, according to a copy of the contract between IRS and the data provider. The document provides more insight into what exactly the IRS wanted to do with a tool purchased from Venntel, a government contractor that sells clients access to a database of smartphone movements. The Inspector General is currently investigating the IRS for using the data without a warrant to try to track the location of Americans.